I rise today to speak about the importance of biosecurity in South Australia.

I’ve spoken in this place before about the strength and importance of the South Australian agricultural industry. Our $15.2 billion primary industries and agri-business sector generates state-wide employment, and contributes to the South Australian economy. Our State’s success in this industry is
underpinned by our diversity of agriculture, the innovation of farmers, and the natural advantages that we enjoy here in South Australia.

One of South Australia’s agricultural advantages is our strong biosecurity.
Currently, around the world, African swine flu is devastating pig production, phylloxera and xylella fastidiosa  are damaging vine yields, and capra beetle is destroying stored grain stocks. Each of these well-known biosecurity threats are costing agricultural industries significantly. But here in South Australia our protections have so far prevented these threats from settling their roots in our State.

Fruit flies are one of the world’s most destructive horticultural pests and pose risks to most commercial fruit and vegetable crops. Despite the first known discovery of fruit fly in South Australia, occurring in 1947, early detection and eradication have allowed our state to maintain its fruit fly free status, resulting in favorable market conditions for growers. Being fruit fly free means fruit can be exported without undergoing fumigation, a cost and time pressure incurred by growers from regions across the nation, and around the world.

Last year eight outbreak locations of Mediterranean fruit fly were identified in metropolitan Adelaide, with a further site detected earlier this year. As a result of these locations more than 250 metropolitan suburbs are now affected by a suspension area. Outbreaks of Queensland fruit fly were recently identified in the Riverland region, my home, during the Christmas and New Year period. The State Government has immediately commenced an eradication program deploying significant resources on the ground, working to eliminate fruit flies from the outbreak area and nearby surrounds.

Despite the work to reduce the impact on growers, the Rverland outbreaks will have devastating ramifications on growers in the affected areas. Restrictions affecting growers are currently short-term, but it must be our priority to ensure that similar outbreaks do not continue to arise.
This State Government has shown it is dedicated to preventing future fruit fly outbreaks in the long term. In 2019 this Government committed over $20 million dollars of investment in fruit fly controls over four years. As part of this funding sterile fruit flies were released across Adelaide suburbs in an all-out assault against the current metropolitan outbreaks.

Other measures include the strict policing of our borders such as implementing random quarantine roadblocks, and enforcing a zero-tolerance fine to ensure people are not bringing fruit or vegetables into South Australia. There is no set process for managing a biosecurity threat and their evolving nature can create a challenge for governments. Government programs are integral to protecting South Australia’s fruit fly-free status but managing the biosecurity threat  will require the diligence of all South Australians whether they live in the city or the country.

The fruit fly outbreaks in the past 12 months has been identified in a residential or backyard fruit tree. I urge all South Australians with fruit trees to be vigilant, maintain good backyard hygiene, clean up the dead fruit from the base of your tree, and immediately report any fruit that appears to have maggots to the 24-hour fruit fly hotline.

For those living in metropolitan Adelaide or affected parts of the Riverland, please do not move home-grown fruit from your property. You can check whether your property is in an outbreak or a suspension zone on the PIRSA website, and learn more about how this affects your household and fruit movement.

Madame Acting-President, we’re lucky to live in a beautiful part of the world, unaffected by many pests but we all need to work together to ensure we prevent biosecurity threats from permanently establishing in South Australia. 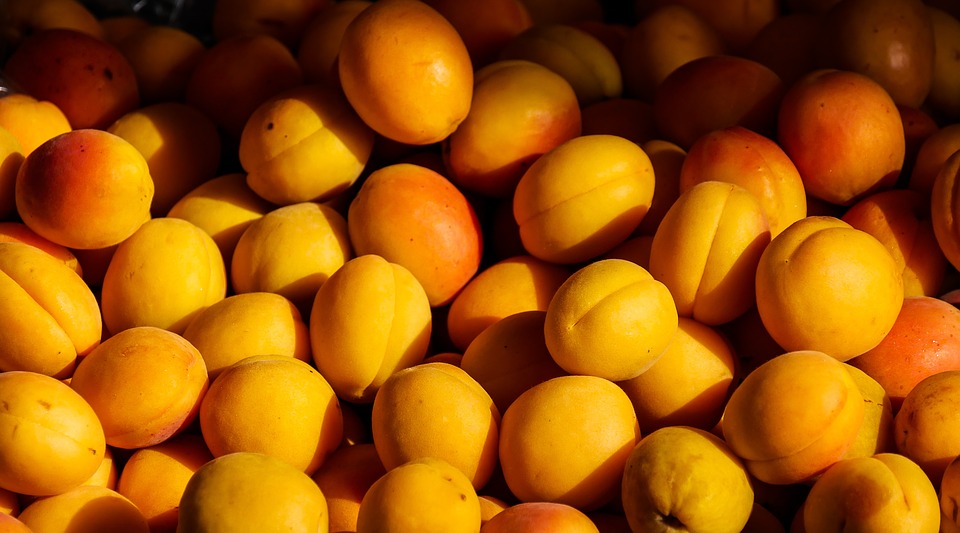