I rise today to discuss the invaluable role CFS volunteers have in protecting the lives and livelihoods of people in this state. There is no single body that commands from the top down in Australia when it comes to bushfire prevention and response. The lowest form of government that can deal with the issue should do so—that is the way things are organised, with a large degree of success.

There are many local variables in a bushfire emergency, knowledge of which is indispensable. Fire behaviour can change considerably, depending on the surrounds. This is where the local CFS prove their worth many times over. Having a response team that lives, trains and works in the area is a clear example of the phrase ‘home ground advantage’. They know where the dwellings and outbuildings are, where the fire is best fought and where it can get out of control. There is no hyperbole when it is said that our system of bushfire response and prevention cannot function without them.

This brings me to speak of the Black Summer fire season of 2019/20. Simultaneous fires in extreme conditions caused a summer that rattled our nation. In South Australia, we tragically lost the lives of three of our own. As we know, nearly 279,000 hectares were burnt, affecting both our economic and natural prosperity. While it is right to grieve and feel anger over these losses, we should take time to be grateful for the work of our CFS and their vital role in preventing further losses. Over 1,300 properties were saved with their intervention. Their full value to our community could only ever be understood in their absence, which we are thankful we do not know.

As a government, we have committed $97.5 million to bushfire preparedness. With that funding, volunteers will see new equipment and better technology in battling future fire dangers. As noted in the Keelty report commissioned by this government last year, the relationship between volunteers, salaried staff and state agencies is central to success in managing bushfires.

The second most raised theme was community education, but public awareness and education about fuel management is also a noted issue. This comes up in the royal commission into natural disasters, also created following the 2019/20 fire season. It is unsurprising that the subject has a polarising tendency and misconceptions follow. Much of the public would like to see more done by the government in terms of fuel management, and we are delivering on that.

We have committed $37 million to the Department for Environment and Water to further manage hazard reduction, the aim being to increase the number of prescribed burns by 50 per cent in the coming years. However, that is only one part of what needs to be a wider response.

Whilst the public has the reasonable expectation that the government manages its land in accordance with bushfire preparedness principles, less is known about how much land is privately owned. In the Mount Lofty Ranges area, for example, only 39 per cent is government managed, with the remaining 61 per cent managed by private landowners. To fully embrace the whole society approach to prevention, preparedness and battling of bushfires, more needs to be done to raise awareness about people’s rights to fuel management procedures on their property.

Adopting an approach like that of the New South Wales Rural Fire Service and their 10/50 vegetation clearing scheme would go a long way to simplifying hazard reduction on private property. There, land managers can clear trees within 10 metres of their home and underlying shrubs and vegetation within 50 metres without the need for approval. While exceptions to this are outlined in the code, land managers in New South Wales are now generally able to take some unilateral action to safeguard their property.

Having a like code in South Australia, underpinned by community education, would go the distance in adding to our fire preparedness and safety. The vast number of private land managers would be enabled to further secure their property and, in doing so, assist in what is a shared effort when reducing bushfire risks in Australia. 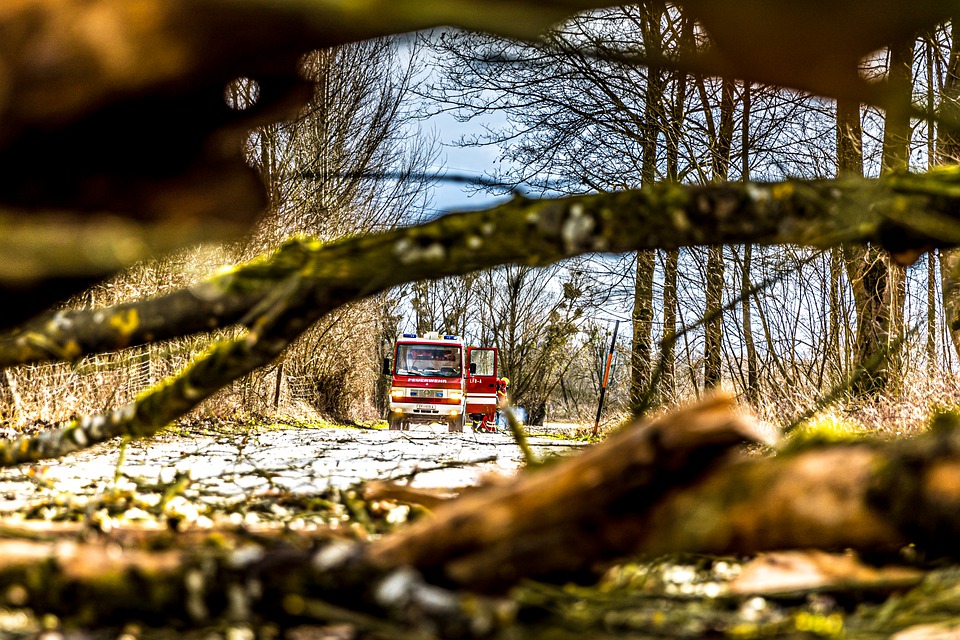