South Australian is home to fantastic food-producing regions. Our growers are diverse, whether it be citrus, stone fruit and almonds in the Riverland, grains on the Yorke and Eyre Peninsula, potatoes and onions on the Limestone Coast and Mallee, apples, pears and cherries in the Adelaide Hills or the greenhouses growing tomatoes and other produce on the Adelaide Plains. It is clear South Australia is home to high quality, healthy produce. Each of these regions around the state drives our economy, generates employment, and importantly contributes to a healthy diet.

Along with a diverse food production industry in this state, we also have strong food labelling requirements nationwide. Food products on the shelves of supermarkets and stores in Australia contain labels identifying the products country of origin and nutrition contents. I support such labels as they assist South Australian’s to purchase Australian products and make healthy dietary decisions. Ultimately, these food labels support consumers and Australian producers.

Other food labelling schemes are voluntary, such as the Health Star Rating system, which has existed since 2014 and now appear on the front of 40% of eligible products. The Health Star Rating system was developed through a collaborative process involving government, industry, public health, and consumer organisations. It has been jointly funded by the Australian, state and territory governments. A product’s rating between half a star and five stars is calculated by an algorithm which was developed in consultation with Food Standards Australia New Zealand and other technical and nutrition experts. The voluntary scheme is designed to inform consumers, encouraging healthy decisions and helps reduce instances of obesity. By in large, the voluntary health star rating label is beneficial for the community.

Fruit Juice companies are one of the estimated 16 thousand products to use the health star rating system on their packaging. As it stands, fresh juice is rated as 5-stars, however, a recent decision by the Australian and New Zealand Forum on Food Regulation will see Australian juices health star rating slashed in half. The new 2.5-star rating applies to fresh juice containing 100% Australian fruit with no added sugar, placing the product on the same level as diet soft drink. The Federal Minister for Agriculture, Drought and Emergency Management the Hon David Littleproud has signalled his disappointment on the decision. He has also acknowledged the South Australian and New South Wales Governments for their recent support in moving an amendment recognising the absurdity of the situation to rate at 4 stars as a compromise. Unfortunately this was rejected by the other States, Territories and New Zealand.

The juicing industry has seen a 30 per cent decline over the previous two decades due to poor prices and this health star re-evaluation is yet another negative outcome for South Australian growers. Others affected by this decision include iconic South Australian juice brands such as Nippy’s, who produce a range of product using South Australia produce. The Nippy’s facility in Moorook is an example of what our regions are capable of and highlight how increased regional manufacturing can occur in the future.

Decisions such as these, including all decision made in government and in this place, have real effects on everyday lives. Unfortunately, the decision to change the health star rating for fresh juice is an example of how overzealous bureaucracy will affect day to day lives. It will result in trees being pulled out the ground, lost manufacturing jobs, affected regions and a misconception in this nation that diet soft drink is akin to 100% fresh fruit juice. 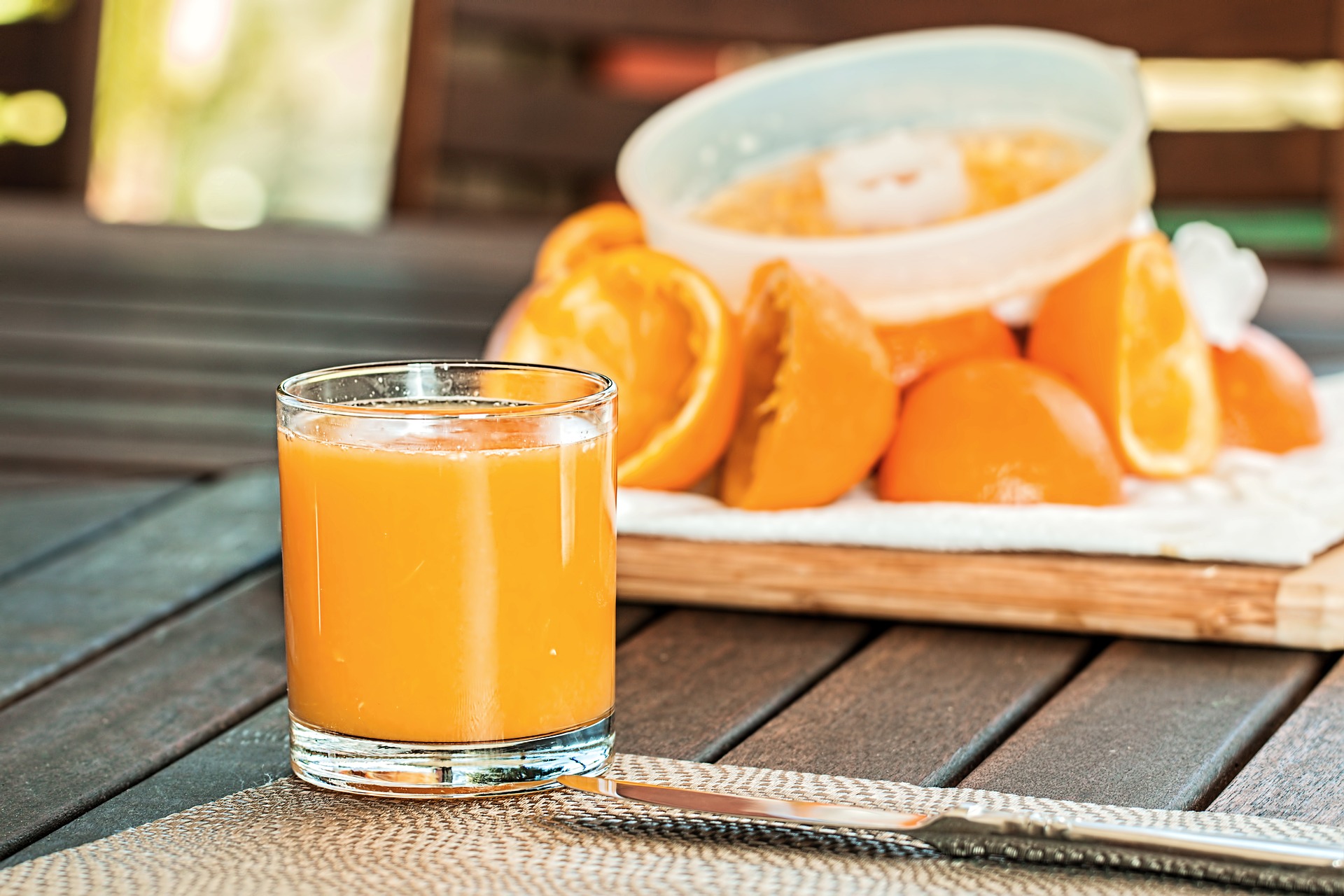