More than 12 months have now passed since the first fires of the 2019/20 bushfire season ignited on the Yorke Peninsula.

Unfortunately, these fires foreshadowed what would become a long and devasting summer for communities in the Adelaide Hills, Kangaroo Island and across our nation. Each community faced tremendous heartbreak as they processed their loss and began to rebuild their livelihoods. As a State, our resources were stretched and our capacity to manage widespread emergencies was tested.

In the face of the adversity, South Australians response to last year’s tragedies was amazing to witness. People were quick band together to donate time, money, and resources to those struck by bushfires. Communities organisations sprung up to address the specific concerns of fire-affected communities, supporting those who lost their properties and potentially their livelihoods. We saw others pause their lives to volunteers to fight fires or rebuild infrastructure such as the kilometres of destroyed farm fences. Fundraising efforts from across the state totalled $9 million, which were efficiently allocated to those in most need. In the struggle to control fires in several regions, South Australians stood up to help.

Now we have entered this year’s bushfire season, we must be prepared for the likelihood of fires despite the fact some of last year’s scars are yet to completely heal. We must learn from last year’s losses and that is why the Liberal State Government is constructing a purpose-built Emergency Services Command Centre. This facility will be fully operational by the 2021 fire danger season and will ultimately help emergencies services to coordinate and respond to bushfires.

Coupled with infrastructure investment to improve our States capacity to cope with bushfire emergencies, we are also focussed on practical changes in maintaining our environment. As it currently stands, we have a complex mix of State, Local Government and privately controlled land that requires management. The reduction in fuel loads in all three categories of land is critical. As a State Government we are undergoing a total of 92 burns covering roughly 8,000 hectares across the state in spring 2020 and autumn 2021. These prescribed burns are carried out on both public and private land by National Parks and Wildlife Service South Australia (NPWSSA), in partnership with the Country Fire Service (CFS). Preparation for bushfire seasons is as important as the capability to respond to bushfires. Until we allow ourselves the ability to adequately prepare for bushfires, we will be vulnerable to future fires. Rest assured, as a government, we are making practical changes that make South Australia safer and less susceptible to the dangers of bushfires. 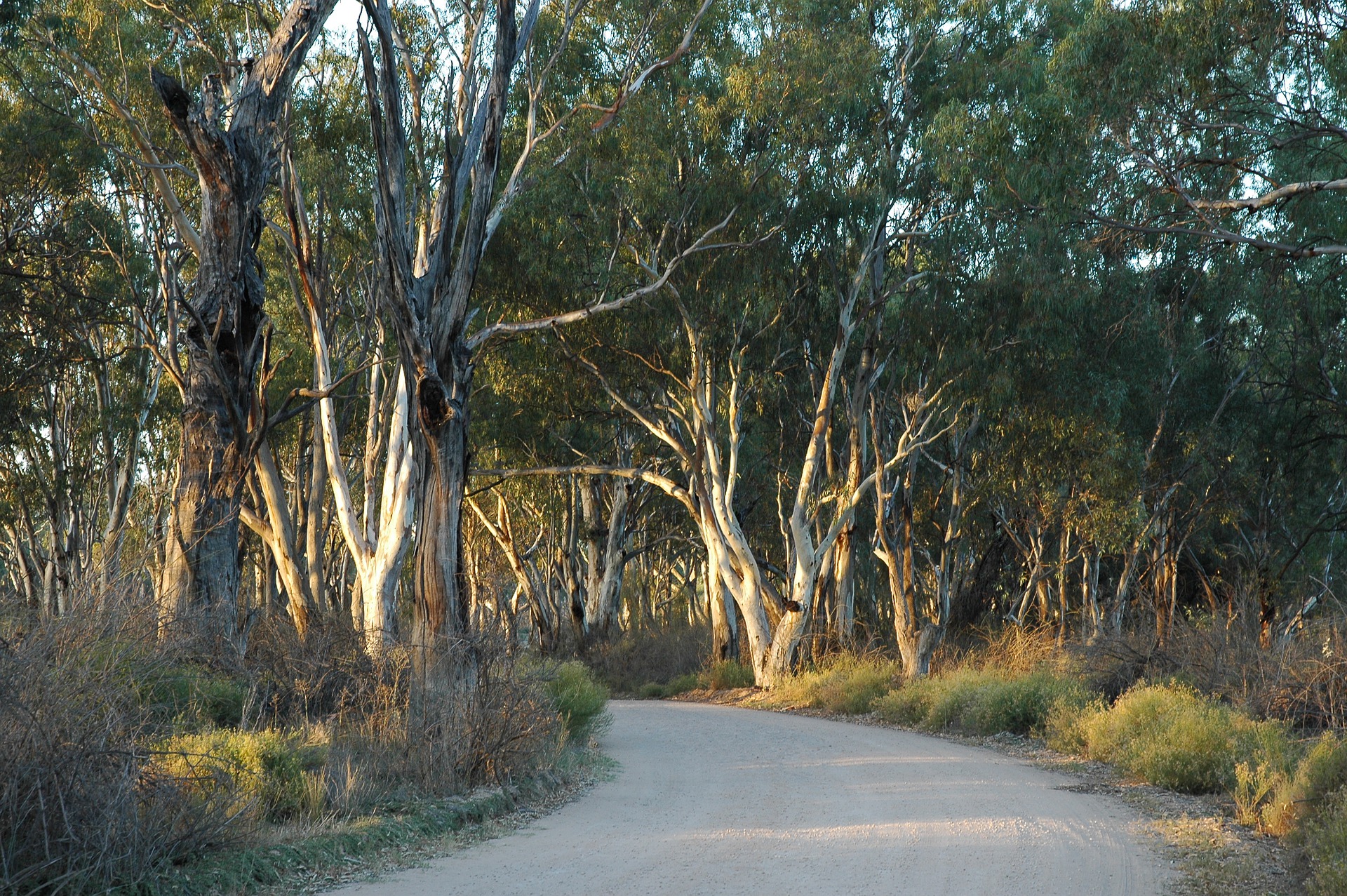