‘RIVERLAND politician Nicola Centofanti has admitted her concern about the impact of new Covid-19 restrictions on South Australian businesses. The Riverland-based Upper House member says Monday’s decision made by her Liberal Party leader, Premier Steven Marshall to impose a series of measures, mainly targeting licensed venues, was a difficult pill to swallow.

“I understand that these restrictions are going to have an effect on businesses and the economy,” she said.

“However, we certainly haven’t made this decision lightly. “We’re trying to actively ensure that we’re keeping South Australia as safe as possible, while still allowing the economy to grow.”

For a week from midnight Monday, South Australians are banned from standing and drinking in pubs and clubs, while fewer patrons are allowed in licensed venues and caps are also in place for home gatherings. Police Commissioner Grant Stevens described the restrictions as a “preventative step” aimed at stopping the coronavirus Delta strain from spreading into South Australia. Licensed venues are now permitted just half-capacity crowds, down from 75 per cent, while home gathering are capped at 150, down from 200. Weddings and funerals are also capped at 150 attendees. Masks are required inside “high-risk” locations such as hospitals and aged care facilities and are “strongly recommended” when people are out in public.

Ms Centofanti rejected suggestions the State Liberal Government was jumping at shadows, given the absence of positive Covid-19 community cases, but said she understood why some were unhappy with the decision.

“I can understand people’s frustrations that there haven’t been any cases and we are putting forward restrictions,” she said.

“But we are looking to impose the minimum amount of restrictions to ensure we can continue to go about living our lives in a safe environment in South Australia.”

At a media conference on Monday, Mr Stevens claimed the “sensible and practical” measures “don’t. really crush businesses”. The restrictions followed South Australia’s weekend decision to impose hard borders on all states and territories, other than Victoria and Tasmania. Chief public health officer, Professor Nicola Spurrier, this week described the SA community as “a bit of a tinderbox” that could see undetected cases “take off very rapidly”.

Calls for businesses in South Australian regions to be spared the potentially devastating restrictions were also dismissed by Ms Centofanti.

“In the current situation where there are many unknowns, I support the Government’s decision not to differentiate,” she said. However, Ms Centofanti said the State Government was “very keen to avoid the need for tougher restrictions”. 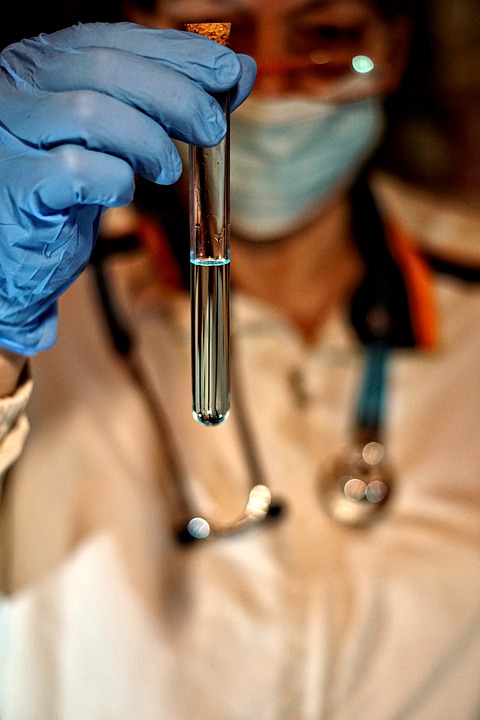