‘MLC Nicola on vaccine mandates, kangaroos, and the other Nicola.

CHAIRING an important committee, regular trips to Adelaide, being a wife and mother, plus the small matter of trying to get re-elected in a few months.

Nicola Centofanti could be excused for preferring to focus on her immediate tasks, but is happy to field questions on The Big Issues, particularly the state government’s handling of the Covid-19 pandemic.

The Riverland-based SA Legislative Council Member sworn into the upper house in April 2020 to fill a casual Liberal Party vacancy runs the standard “keep the community safe” line, and thanks South Australians for their efforts over the past 18 months, but is unafraid to parade views somewhat less conspicuous in the public arena, certainly among politicians.

Choosing her words carefully, but deliberately, the 39-year-old is against vaccine mandates, and also feels now is the time for the state government’s elected members to “take back the reins” from high-profile public officials, such as SA’s Chief Public Health Officer, Professor Nicola Spurrier.

“I’m a firm believer that during these difficult times we can’t lose sight of our values as a community and as a society,” Ms Centofanti says.

“As a Liberal who believes in the individual’s right to choose and their personal responsibility in relation to that choice, I don’t support mandating vaccinations outside of high-risk settings (such as) aged care and hospitals.

“We must provide information and educate the community about the benefits of vaccinations, but also we need to appreciate people’s concerns and fears.

“I think we’ve got to be really, really careful that we don’t create the idea of a ‘second class of citizen’, depending on vaccination status.

“I think this kind of discrimination, based on a personal choice in relation to decisions about people’s medical treatment, is really unacceptable in a modern, free democracy that we live in, in Australia.” Ms Centofanti rejects any suggestion her anti-mandate views could put her at odds with other Liberal MLCs or MPs.

“If you ask the Health Minister or the Premier, they have always said that as a government we are not looking to mandate vaccinations and a lot of other states have mandated a lot of industries.

“We certainly have been very cautious and haven’t gone down that same pathway, because we want to be able to educate the community and alleviate people’s concerns and fears.

“It is also worth mentioning. that Professor Spurrier has stated that mandates can be very heavy handed and that there is power in individuals being able to make the decision to protect themselves and protect other people in the community. I certainly support this statement.” Over the past fortnight and indeed much of the past 18 months South Australia has been split on the merits or otherwise of lockdowns and restrictions, and news that Prof Spurrier recommended snap border closures earlier this month in response to the Omicron variant being detected in SA has further polarised opinion.

“I think now that we, the South Australian community, have reached 80 per cent vaccination rate, I would like to see the government take back the reins,” she say.

“However, ultimately this is a decision of the Premier and the cabinet.” During her relatively short time in the Legislative Council, Ms Centofanti has played a key role in progressing several issues that reflect her rural background, including her experience in primary production and as a veterinarian.

“The highlight since I’ve been elected was the passing of the Bill that lifts the moratorium on GM (genetically modified) crops that was particularly exciting for me,” she said.

“Obviously it allows GM food crops to be cultivated in South Australia, except on Kangaroo Island, and that really allows our farmers to be on a level playing field with the rest of the nation.

“Those of us who come from the country know the importance of crops being resistant to certain diseases and herbicide, and also it helps to improve their tolerance to drought and frost.

“Another valuable piece of legislation passed was the aggravated farm trespass laws.

“They significantly increase the penalties for people found trespassing on farming land. It actually includes vineyards and wineries as well. “

It’s a bid to deter illegal activism and prevent damage to rural properties, and it’s important from an environment point of view too.” A third notable achievement involves taking a different view again on a topic that has long been a staple conversation topic in the Riverland.

“On a more recent note, I’ve been doing some work with DEW (Department for Environment and Water) and a number of conservation scientists and the commercial kangaroo industry on kangaroo management in our state,” she said.

“It’s about how we can change the perception of the community to view kangaroos as assets. Kangaroo is a lean meat, it’s healthy and it tastes good.

“It’s about having less of the private property culling, where the carcass is essentially left to rot.

“This could also help with employment in the regions. So, the more professinal shooters employed by the commercial kangaroo industry, the more jobs are created in our rural communities.” The Upper House has risen for 2021 and is scheduled to have just one more sitting week before the March 19 election, however Ms Centofanti still has plenty on her plate between now and polling day.

“A significant part of my role as part of the Upper House is committee work and despite parliament rising, this important work still continues,” she said.

“I’ll have a number of committees that I will attend and a committee that I chair that will continue to meet over the break, and probably until the writs are issued next year.

“I chair the Legislative Review Committee, which is an important committee because it’s basically there to review the delegated legislation. Our role is to ensure that the regulations that sit under the overarching legislation are not impinging on people’s rights and freedoms, and drafted appropriately.

“Other than that, I’ll continue to do constituent inquiries at work, and when I’m not at work, in my spare time, I’ll be out there helping our lower house candidates campaign.” Upper house members are generally “paired” with candidates in marginal lower house seats, meaning Ms Centofanti is unlikely to be seen on the campaign trail for Tim Whetstone, the Member for Chaffey, considered a safe Liberal seat. Instead, she will team up with Kavel candidate Rowan Mumford and Waite contender Alex Hyde in the coming months.’ 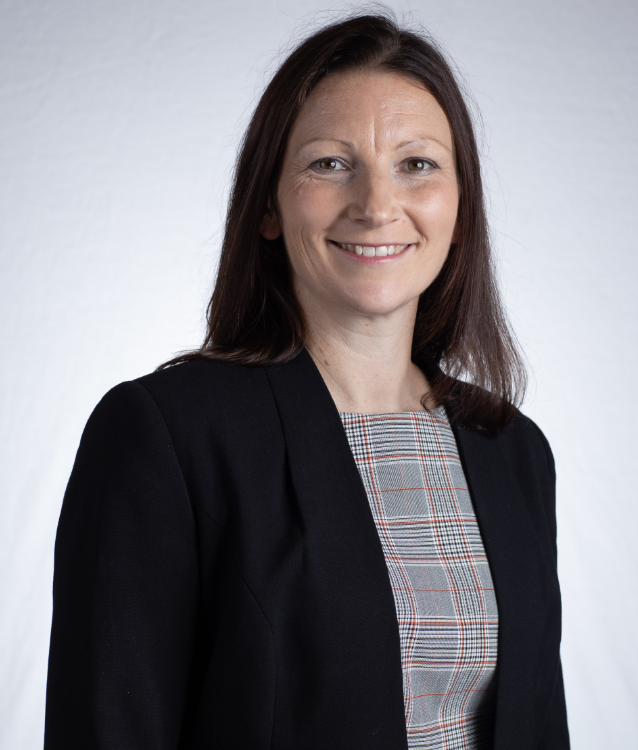