1. Recognises the Centenary Year of Rotary in Australia and New Zealand, launched at Government House in Canberra by the Governor-General His Excellency David Hurley and Her Excellency Linda Hurley, on 10 July 2020;

2. Recognises 21 April as the date on which the first Rotary Club in Australia was established in Melbourne in 1921, and the subsequent establishment of a club in Sydney in May of that year; and

3. Acknowledges the volunteer efforts, and successes, of Rotary members over the last 100 years, in providing aid of all sorts for those in need and expresses the deepest thanks and appreciation for their service.

It is without doubt that many of us in this place or the other would be personally familiar with Rotary, but what some may not know is how Rotary came to be. It was Paul Harris who founded the movement in 1905. Harris, who grew up in the care of his paternal grandparents, attended the University of Vermont and Princeton University and received his law degree from the University of Iowa in 1891.

In 1896, Harris settled into legal practice in Chicago. One night four years later, he arranged to meet a colleague for dinner. Going on foot, they went from store to store, stopping to talk with acquaintances of Harris’ fellow attorney. Harris was enchanted by the camaraderie his dinner party shared with local shoppers and businessmen. It was this closeness that reminded Harris of growing up in Wallingford, Vermont—something missing for those young businessmen who came from smaller country towns, seeking a sense of belonging and mateship.

This is how Rotary was born: a desire to create the same level of simple harmony and fellowship for individuals seeking community, from an array of professional, religious and cultural backgrounds. Harris wanted to cultivate what he saw that night between men like himself and channel it for the betterment of not just themselves but their communities too. Fellowship is a need sharply felt today amongst the isolation and disconnection brought by events of the past year.

The second element of what honours Rotary comes across plainly in its famous sayings ‘Service above self’ and ‘One profits most who serves best’. What enriches individuals and strengthens burgeoning communities is charity and duty and for Rotary, they are the means by which peace and good health are enjoyed by all. Guiding virtues which saw the rapid spread and success of Rotary from a small gathering of four in a downtown Chicago office to international renown.

By 1921, Rotary had 80,000 members in the US, Canada and the UK. Special commissioners from Canada—James Davidson from Calgary and Layton Ralston from Halifax—were sent to Melbourne to establish the first Australian and New Zealand club. A charter was presented to none other than war hero Sir John Monash, who became the second president of the club and an ongoing Rotarian at the district level.

The two who travelled to Australia, Davidson and Ralston, were emblematic in their service in diplomacy and government, a spirit that Rotary was to find plentiful here at home. The first club was formed in Melbourne on 21 April that year. A club in Sydney was established the following month and, from there, two each across the Tasman in Wellington and Auckland.

These founding clubs, along with many others throughout Australia and New Zealand, now form a common legacy spanning 100 years of service to the local and global community. Today, Rotary is the largest non-religious organisation, with more than 1.2 million Rotarians in more than 35,000 clubs in over 200 countries. Australia is ranked 10th in members, proudly having 25,833 Australian Rotarians in 1,052 clubs. It was also in 1989 that a Rotary International constitutional change was made to eliminate the ‘male only’ provision for all of Rotary. Since that time, women have become members and leaders of clubs and districts throughout the world.

Touching on the works and legacies of these people, it cannot be forgotten that these men and women, through countless volunteer hours and $2.1 billion in contributions, helped to all but eradicate the polio virus and, in doing so, set up a lasting international health infrastructure network for the future. With Pakistan and Afghanistan left reporting cases of the disease, Rotary still commits itself to a polio-free future, raising $50 million yearly with every dollar matched twice over by the Bill and Melinda Gates Foundation.

But this is only one facet of Rotary, an organisation that not only fosters fellowship and peace but invests further millions worldwide to promote health and prosperity. Rotarians take action on a number of crucial issues by providing access to clean water and sanitation, preventing and treating many diseases and growing local economies. Together, the clubs form a network of volunteers and leaders ready to address pressing issues.

This centenary year for Rotary Australia was officially launched in Canberra by His Excellency General the Hon. David Hurley AC DSC and Her Excellency Mrs Linda Hurley on 10 July 2020. Rotary is not only looking back into the past but forward into the future, having launched their events: End Trachoma and Give Every Child a Future. In keeping with the Rotarian spirit, the Australian branch celebrates their milestones with more service for the community.

Our country is the only developed nation suffering trachoma, an infectious eye disease which can lead to blindness. Rotary aims to end that, making the nation trachoma-free this year. Rates have fallen drastically in the last decade, with 17 per cent of children in at-risk remote communities suffering from trachoma falling to 3.8 per cent in 2017. Rotary has seen free face washing programs embedded in regional schools, delivered 3,500 mirrors to homes in remote communities and donated water-conserving devices and electricity-free washing machines. Water in these remote communities is precious. Rotary, with their innovation and charity, have combated the issue with multiple projects, making their target of a trachoma-free Australia within reach.

Give Every Child a Future, in collaboration with UNICEF, sees 700,000 life-saving vaccines delivered across the Pacific community, protecting women and children against cervical cancer, rotavirus and pneumococcal disease. Cervical cancer disproportionately affects women in the Pacific Islands, with pneumonia and diarrhoea being leading causes of death in children under five. With a budget of $5 million, Rotary will tackle these issues over nine countries and 330 islands, aiming to vaccinate 100,000 children in three to four years. Clearly, the bravery and courage to face such challenges are in no short supply among our Rotarians. Their work will see a lasting immunisation program built for future generations.

What a year for Rotary Australia to be celebrating 100 years of uniting people from around the globe who take action to deliver long-term solutions to some of our world’s most persistent issues. Making a positive difference to the life of one person is a very good thing. Making a difference to a whole community, a whole country, is another thing altogether. But, that is what Rotarians do. Rotary develops leaders who have the spirit of their community at their heart. They develop leaders who are committed to supporting those who need support. Rotary deliver more and add great value to our society.

Chair of the National Centenary of Rotary Committee, Mr Gary Browne AM, termed the leadership style of Rotary as ‘value-based, action oriented’, noting that it is those actions and their results which have built the reputation of Rotary globally. These are actions which have built strong trust and confidence in Rotary. Australian Rotarians and their 100-year history are part of that, and we are thankful for their boundless charity and devotion to fellowship, peace and good health from which we have all benefited. 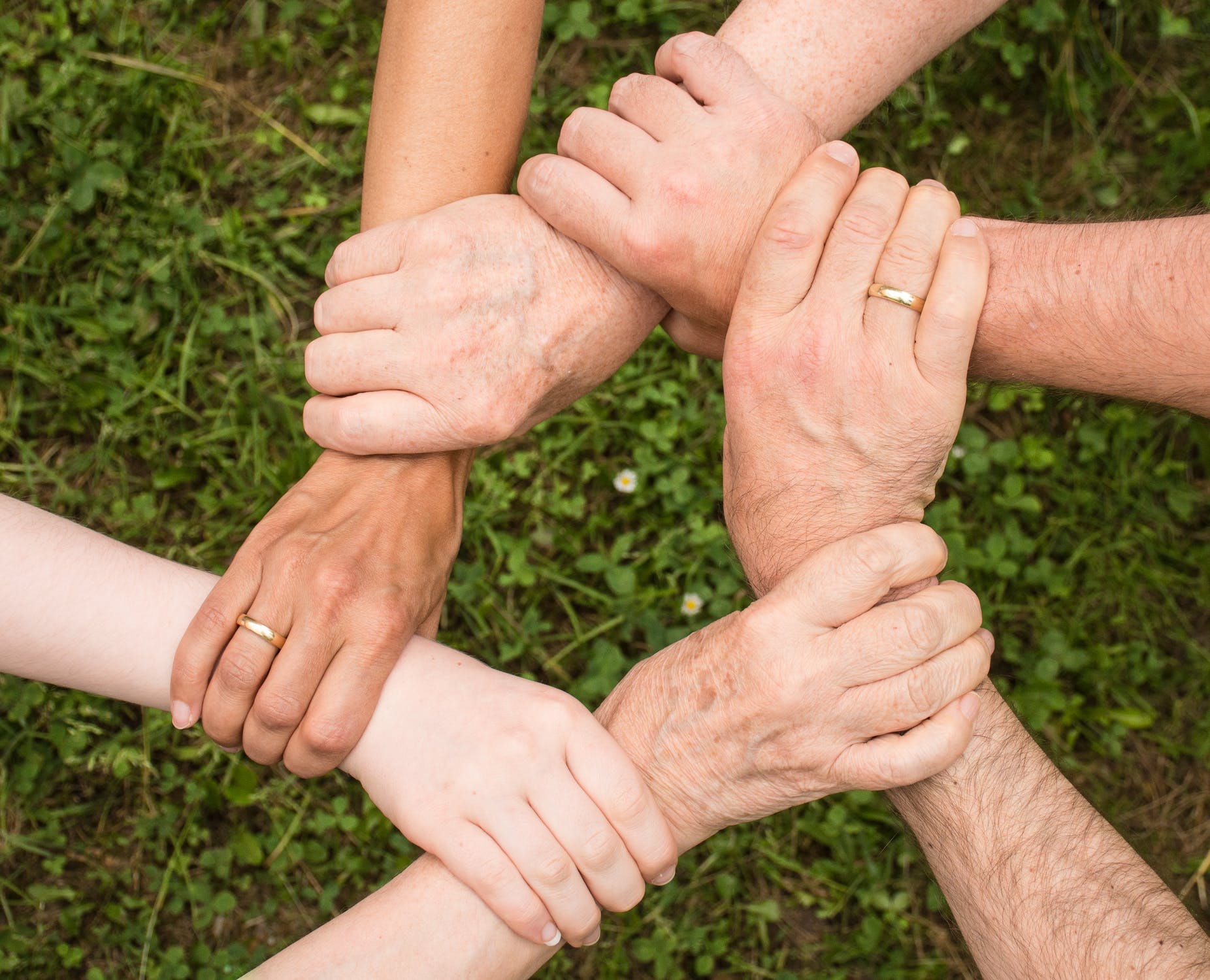