That the report of the committee, on the House of Assembly’s petition No. 13 of 2020: Maintenance of the Current Composition of the Teachers Registration Board, be noted.

The Australian Education Union and the Independent Education Union commenced this petition to maintain the current composition of the Teachers Registration Board and to retain their ability to nominate members to the board. On 22 July 2020, Dr Susan Close MP, then shadow minister for education, tabled the petition in the House of Assembly.

The petition was signed by 11,606 residents of South Australia and requested that the House of Assembly urge the government to ensure political independence of the Teachers Registration Board and maintain its current composition and nomination process. On presentation to the parliament, the Parliamentary Committees Act 1991 refers eligible petitions to the Legislative Review Committee. Once referred, the committee is required to inquire into, consider and report to parliament on eligible petitions.

The minister advised the Legislative Review Committee that those amendments were intended to improve the flexibility of the board’s size and ensure that members would be appointed based on the knowledge, skills and experience the board needs to carry out its functions effectively.

The bill sought to alter the composition of the Teachers Registration Board in three ways. The first was to reduce the number of members on the board from 16 to between 10 and 14 members. The chair of the board, Ms Jane Lomax-Smith, had raised concerns that the size of the board made it difficult to manage. Both houses of parliament supported the government’s desire to make the board more modern, flexible and agile by reducing the number of members.

The second proposed amendment required that three practising teachers be nominated to the board, one from each of the areas of early childhood, primary and secondary education. The petitioners objected to this proposal, as it would reduce the minimum number of teachers on the board from seven to three.

The petitioners argued that the current composition of the board has ensured that high standards for professional practice and development are required for teachers to maintain registration. It has also ensured that decisions regarding competence are made by those who have an understanding of current teaching practice and the professional context in which teachers work.

The Minister for Education emphasised in the other place that teacher representation on the board is critically important. He explained that he expected that, in practice, there would be more than three teachers on the board. The third proposed amendment to the composition of the board was to remove the power of teacher and education organisations to nominate board members. The power would instead be vested in the Minister for Education.

The minister explained that this amendment aimed to ensure that members were appointed based on knowledge, skill and experience, rather than on the basis of nominations from particular stakeholders. The petitioners argued that it is essential that the majority of board members are nominated by teacher and education organisations, not handpicked by the minister of the day.

The committee heard evidence from Mr Blair Boyer MP, shadow minister for education, and received written evidence from the Hon. John Gardner MP, Minister for Education. The committee determined, based on this evidence, not to proceed with a call for public submissions in relation to the petition. Both the minister and Mr Boyer MP advised the committee that, through genuine collaboration and negotiation, they had agreed on a number of amendments to the bill that achieved the outcomes sought by all participants in the parliamentary debate.

The bill as amended passed both houses of parliament on 15 October 2020. The resulting Teachers Registration and Standards (Miscellaneous) Amendment Act 2020 will commence on 1 July 2021. Consistent with the petitioners’ requests, the amendment act provides that at least six members of the board will be practising teachers and at least half the members will be registered teachers. The Australian Education Union will nominate four practising teachers and the Independent Education Union will nominate two.

Although the number of members nominated by the unions will be reduced from seven to six, this number is proportionate to the reduction in the overall number of board members. Contrary to the petitioners’ request, the amendments to the act will remove the power of teacher employees and universities to directly nominate members to the board. However, the amendments will require the minister to call for expressions of interest for nominations. Representative bodies for employers of teachers and teacher educators will have an opportunity to put forward nominations for members, and to make submissions in respect of nominations.

The minister will also be required to ensure that the members of the board collectively have knowledge, skills and experience in the areas of teacher education and matters affecting employers of practising teachers. Both Mr Blair Boyer MP and the Hon. John Gardner MP, Minister for Education, advised the committee that, in their opinions, the amendment act adequately addresses the petitioners’ concern about the composition of the Teachers Registration Board. Mr Blair Boyer MP advised in his evidence before the committee:

The chair’s and the registrar’s main reasons for wanting to make change was that they felt the board was too big and unwieldy. I think what we have found here, in the end, is a capacity for the chair and the registrar to have smaller meetings but still maintain the representation from registered teachers on that board.

The minister commented in his correspondence to the committee:

The provisions in the Amendment Act that will modify the composition of the Board represent a sound compromise between the Government’s position set out in the Bill introduced into parliament and the petitioners’ request that the current composition and nomination process for the Board is maintained.

In the committee’s view the petitioners’ concerns were satisfactorily resolved by the amendments made to the bill and the subsequent enactment of the Teachers Registration and Standards (Miscellaneous) Amendment Act 2020. While the amendment act does not alter the composition and nomination process of the Teachers Registration Board, the committee is satisfied that the political independence of the board remains intact. The committee made the following findings:

2. The amendments to the act will maintain the political independence of the Teachers Registration Board. The Australian Education Union and the Independent Education Union will continue to have power to nominate members to the board.

3. Under the amendments to the act, teacher and education organisations will be entitled to provide submissions to the Minister for Education, who must consider those submissions when nominating members to the Teachers Registration Board.

As noted by the member for Florey in her speech on 20 March 2019 in support of her successful efforts to have the Legislative Review Committee inquire into, consider and report on eligible petitions, a petition is the oldest and most direct way citizens can draw attention to a problem and ask the parliament to act. The petition has enabled the voices of concerned citizens to be heard by both the parliament and the government. As a result, the parties came together to negotiate a compromise position and amend the bill.

In their evidence before the committee both Mr Boyer MP and the Minister for Education expressed their gratitude for the genuine and effective discussions and cooperation in coming to this agreement. I would like to thank the current members of the Legislative Review Committee, Mr Nick McBride MP, Mr Peter Treloar MP, the Hon. Zoe Bettison MP, the Hon. Connie Bonaros MLC and the Hon. Irene Pnevmatikos MLC. I would also like to thank former members of the committee who were involved in the work on this petition: Mr Josh Teague MP, Speaker of the House of Assembly; Mr Dan Cregan MP; and Mr Fraser Ellis MP.

In addition, I would like to thank the committee secretary, Mr Matt Balfour, and the research officer, Ms Maureen Affleck, for their assistance. I would also like to express the committee’s gratitude to Mr Blair Boyer MP and the Hon. John Gardner MP, Minister for Education, for their contributions to the committee’s inquiry into this petition. 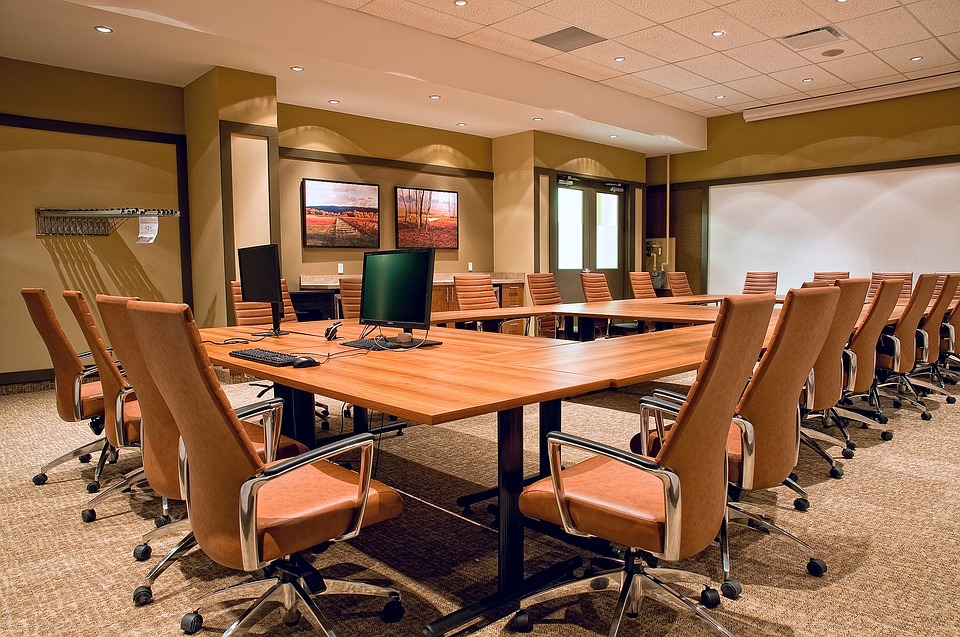